The development of Parkinson’s disease is the result of an interaction between individual genetic susceptibility and environmental factors. For nearly 40 years, research has documented the association between pesticide exposure and the development of the disease, particularly in farmers.

The government could go even further in its solidarity with those who, sometimes at the expense of their health, feed us and maintain our land. Following the example of France, it could develop a compensation fund for all victims who have not contributed to a protection plan due to a lack of information on the dangerous nature of these products.

Today, there are 25,000 people with Parkinson’s disease in Quebec. This number is estimated to double by 2040, as in all countries who practice industrialized agriculture.

From 2000 to 2019, no less than 8 meta-analyses concluded that pesticide exposure nearly doubles the risk of developing Parkinson’s disease.

Occupational exposure doubles to triples the risk of developing the disease. In Quebec, pesticide applicators and grain producers are particularly at risk. Personal protective equipment, while effective against acute reactions, does not limit the risk of disease.

Farmers are not the only ones concerned. Exposure in the home is sometimes higher than occupational exposure, but it is not subject to any regulations. Thirty days of lifetime exposure to herbicides in the home multiplies the risk by 1.7. Residential exposure within 500 meters of a site that uses a combination of rotenone, maneb, and ziram almost doubles this risk.

Children are especially at risk

Parkinson’s disease has been recognized as an occupational disease in France since 2012 and in Sweden since 2017. Quebec has become the third territory to apply this recognition. This is a great victory, but the fight does not end there.

It is urgent to act, both for our farmers and for biodiversity.

Since 1992, the Quebec government has been aiming to reduce the use of pesticides and their impacts, but has not taken the necessary actions to achieve this. Thirty years later, in the face of successive failures and after the evidence of simple, effective and inexpensive solutions that were agreed upon during the 2019 parliamentary commission on pesticides, it is time to take action.
Vigilance OGM is launching the #sortirduglyphosate campaign to put pressure on the different levels of government that are able to act.

To convince them, we need your mobilization: sign the petition and participate in future calls to action that the campaign will propose.

If you are concerned by this cause, whether you are a farmer or not, you can join our citizen mobilization for the cause by contacting us at info@parkinsonquebec.ca. 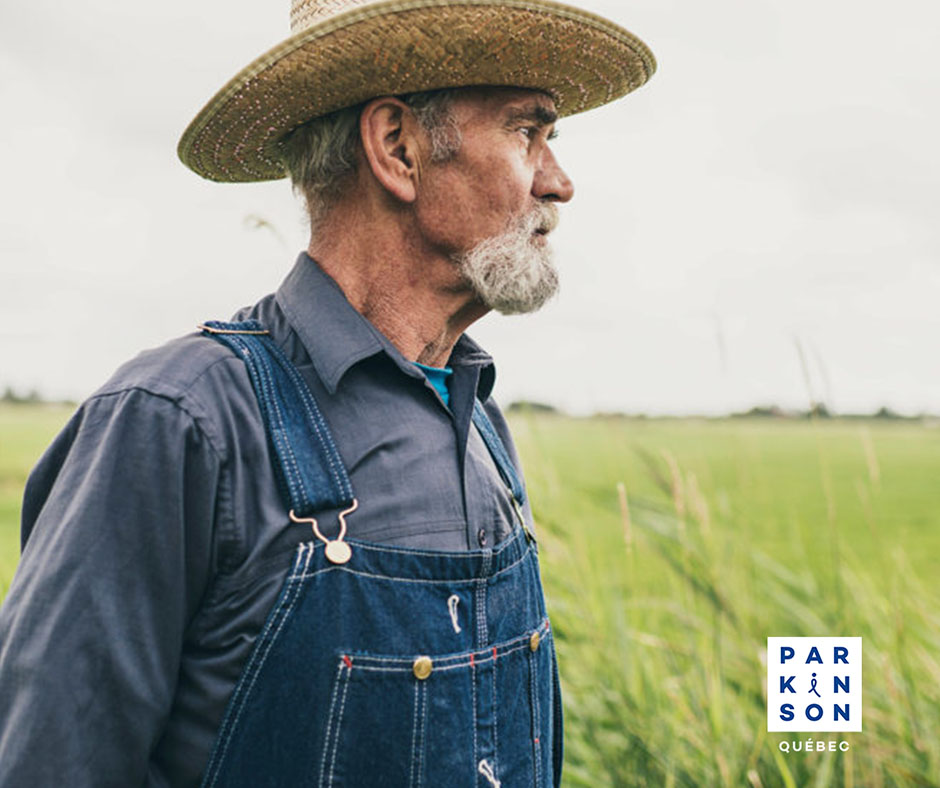 Recognition of Parkinson’s disease as an occupational illness.

Mission accomplished for many organizations and Parkinson Québec: the recognition of parkinson’s disease as an occupational illness. […]
Learn more 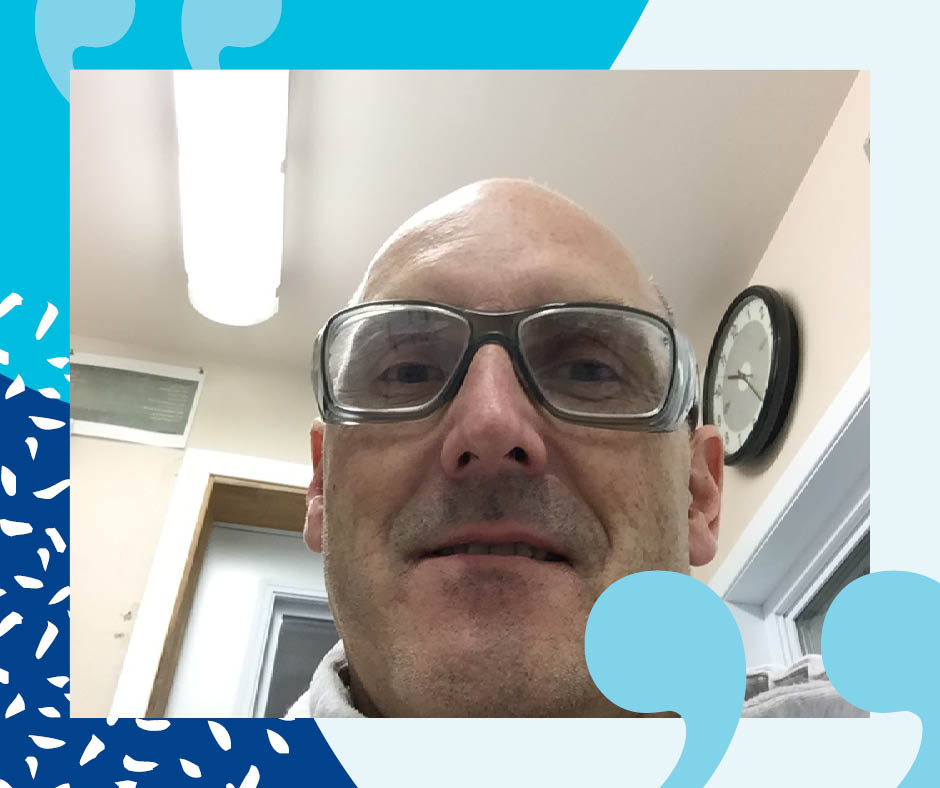 Testimony of Serge, victim of pesticides

Discover the testimony of Serge, a victim of pesticides. He decided to share his story and his fight with Parkinson Québec. […]
Learn more
View all the news