Parkinson’s disease is a slow progressive disease, meaning symptoms worsen over time. The nature and intensity of the symptoms vary from person to person and the first symptoms often go unnoticed.

Some symptoms of Parkinson’s disease such as depression, loss of smell and REM sleep behaviour disorder can appear up to 10 years before motor symptoms. Despite symptom progression, it is quite possible to have a good quality of life several years after diagnosis.

Watch out for changes in your symptoms or the development of new symptoms and talk to your neurologist. Although there is no cure yet for Parkinson’s disease, there are many treatments available to alleviate symptoms and prolong your independence as much as possible.

How do symptoms of Parkinson's disease progress?

Parkinson’s disease is a chronic and progressive disease, but it is not fatal. Symptoms tend to develop gradually and become more and more severe. The rate of the disease’s progression, the time it takes for symptoms to appear and their intensity are unique to each person. It is therefore difficult to make predictions about progression.
The first stage of the disease is usually a honeymoon period that can last from 3 to 8 years. It is defined by a mostly normal life and treatment is most effective during this period.

Parkinson’s disease tends to progress slower when the main symptom is tremor, especially if it starts on one side only.

Carefully monitor the progression of your symptoms according to the timing of your medication. This information, collected in a diary 3 to 5 days before you see the neurologist, will help you get the most out of your treatment.

The effectiveness of medication decreases over time and side effects can become increasingly disruptive. Motor symptoms may then reappear during the day and fluctuate according to the medication schedule. These fluctuations may also be associated with “off” periods, during which the person may become completely rigid and immobile for several minutes to several hours. The unpredictability of these periods is anxiety-inducing for many people. Dyskinesias also get increasingly invasive and limit levodopa dosage increase.

In the final years of the disease, cognitive symptoms such as hallucinations and dementia can also appear, resulting in a loss of autonomy in about 20% of patients.

What is life expectancy with Parkinson's disease?

Parkinson’s disease rarely decreases life expectancy, but some risks associated with aging can increase over time. Decreased balance can lead to falls and dysphagia to pneumonia if left untreated. Other physical or cognitive complications may also appear at the end of life, which can lead to loss of autonomy. 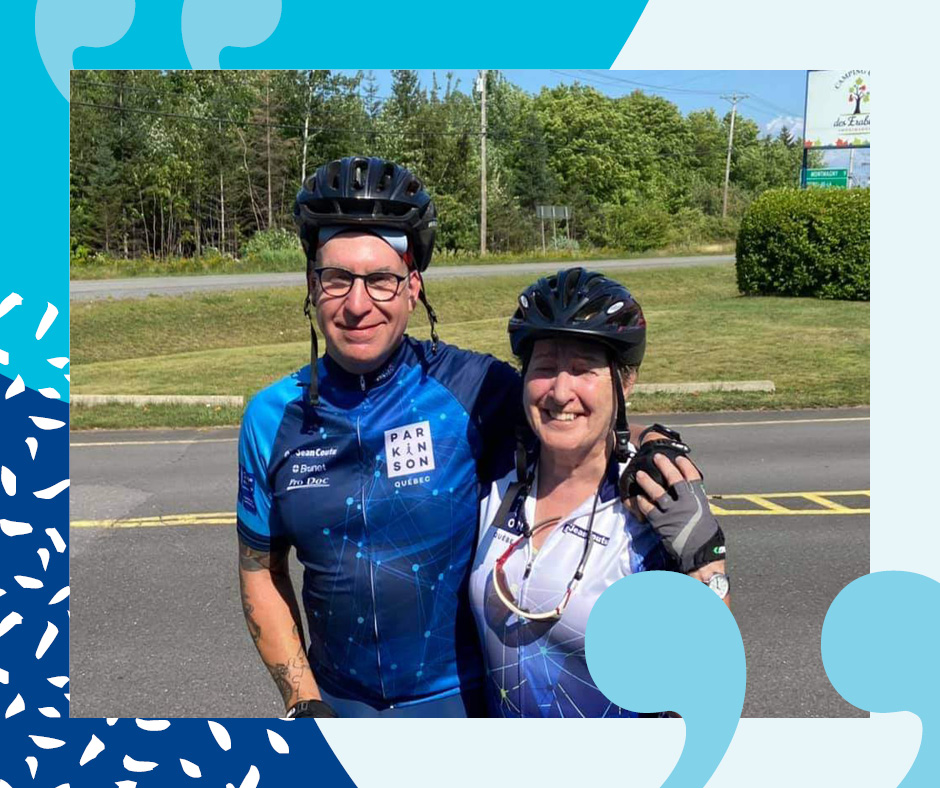 Discover the inspiring testimony of Carl Montpetit, diagnosed with Parkinson’s disease since 2014, and a pédallié of Parkinson Quebec. […]
Learn more 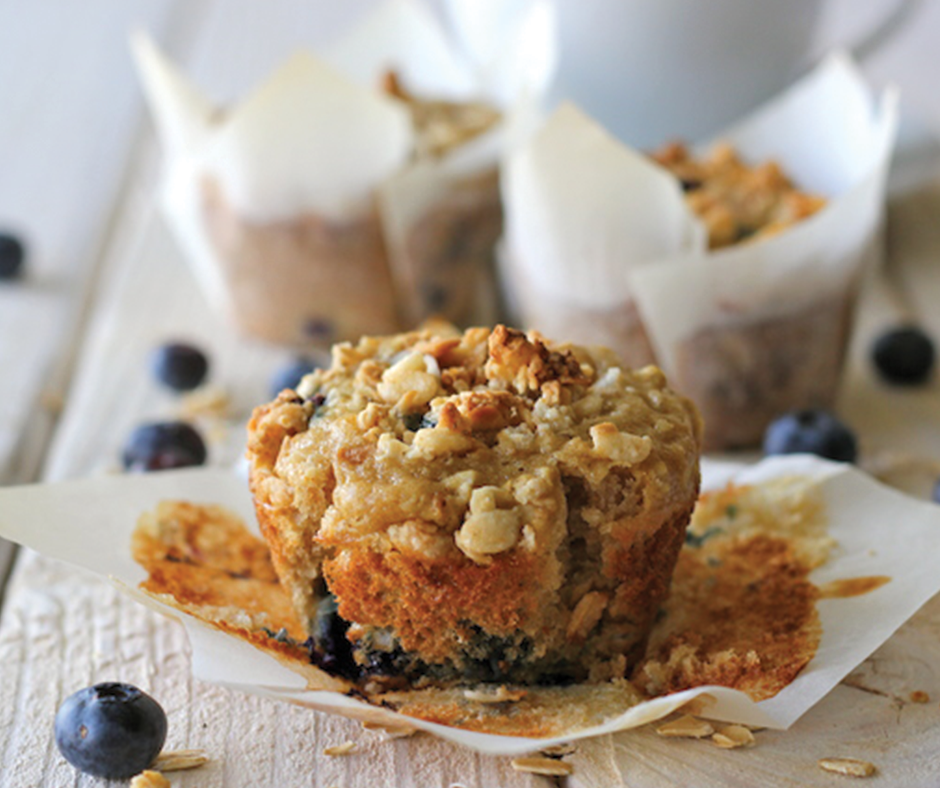 A simple and healthy snack, thanks to blueberries which are packed with antioxidants and phytoflavinoids, also rich in potassium and vitamin C, making them the first choice of doctors and nutritionists. […]
Learn more 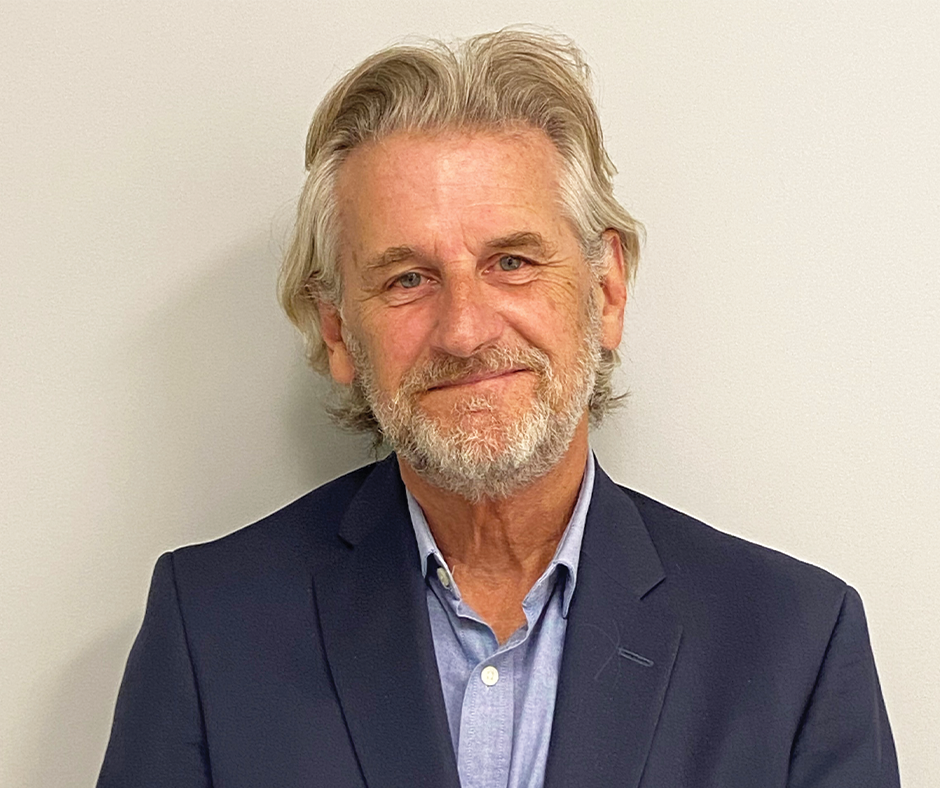 Parkinson Québec President Daniel Cauchon is pleased to announce the appointment of Ronald Davidson as General Director of the organization. […]
Learn more
See all news